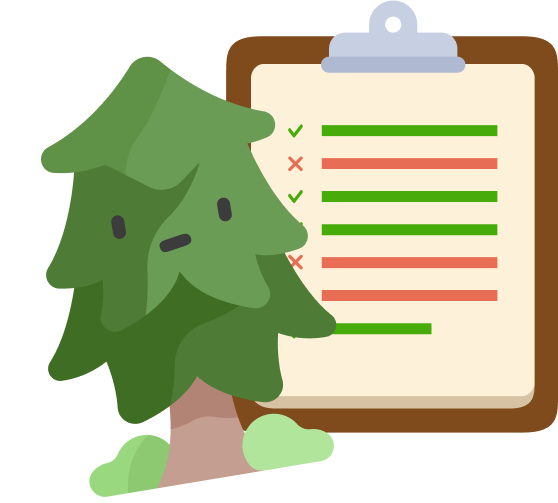 Off the top of your head, what are some things that you feel you need to talk about with your kids right now?

That night last week, when your daughter screamed her head off at her younger sister for seemingly no reason? The recurring problem of your son not raising his hand in class to ask questions when he doesn’t understand the teacher? The fact that “screen time” is increasing week by week?

The list goes on. In fact, this list is so common to all parents that Dr. John Gottman  coined a term for it: the parental agenda.

Gottman defines the parental agenda as “a goal based on a particular problem the parent has identified as interfering with the child’s best interests”. Alarm bells and red flags are constantly going off in a parent’s mind, alerting them to things that are happening “too much” and others that are just “not enough”. Based on these concerns, parents swiftly set out goals for themselves or their kids to effectively and immediately solve the problem.

Responsiveness is the “quality of an adult-child relationship where the initiative is openly transferred to the child”, and the adult “drops [their] own agenda to follow the child’s”. This was written by Tom Drummond, an educator who went from teaching in classrooms to teaching other teachers, based on his hours of recorded video footage and conversation analysis.

Adopting the posture of responsiveness nudges parents to listen first and only speak based on what they hear, rather than speaking first and listening out for what they want to hear. Being responsive to your children shows them that you are invested in them as people, and it opens the door to emotional connection because you are following the leading light of your child’s feelings. Responsiveness can be seen as an exercise of empathy, one in which parents actively choose to put aside their own goals to make room for their children.

According to Drummond, “to be responsive is to play a secondary role to the child’s interests for the current moment”. He goes so far as to caution parents by saying that in responding to their child’s subject matter, “if you shift the topic even a tiny bit, you’re no longer responsive”. What does that look like in practice?

To set the scene, imagine that you have the existing concern that your child is spending too much time online. You’re worried that this amount of computer games is taking away from their time studying, and that the games are violent and promote wrong values.

One day, over dinner, you ask your child how their day went. Instead of talking about school, they are excited to share a funny story about something hilarious their friend did in the computer game. As they’re setting the scene and describing what happened, they’re spewing gaming jargon you don’t understand at all.

You have a choice to make. If you chose to pursue your parental agenda at this moment, you might say, “Games again? You’re always on your computer or your phone. I asked how your day was. Didn’t you do anything else today?”

If you choose to be responsive, you might say, “Wow, your friend transferred gold coins to you so you could build a tower! That’s nice of him. What sort of tower did you build?”

What’s on your parental agenda? This week, we’d like to challenge you to have just one conversation with your child in which you actively put that agenda aside, and follow your child’s lead instead. We think that that one conversation could do a lot in letting your child know that you’re ready to listen.